A brilliant XI of players Mourinho has fallen out with

Having managed Porto and Inter Milan to Champions League glory and Chelsea to three Premier League titles, there are not too many more decorated managers than Jose Mourinho.

But perhaps more impressive than his ability to pick up silverware is his uncanny way of doing so while seemingly falling out with every player he manages.

With this in mind, we have put together a ridiculously good XI made up entirely of players the Portuguese has publicly fallen out with.

From everything Mourinho said about the Spanish legend, you could probably count the things he liked about him on one hand.

Diego Lopez was signed in the summer of 2012 and played much of the following season in goal instead.

Gallas famously once said that he hated it when Claudio Ranieri played him at right-back for Chelsea. Sorry, William.

Thankfully, you do not actually have to play this one. The Frenchman fell out with Mourinho towards the end of his time with Chelsea when he was pushing for a move across London to Arsenal in 2006.

The club claimed that he told his manager that he would deliberately score own goals if he was not allowed to leave, something that Gallas has since refuted.

It’s remarkable that Mourinho ever managed to lead a training session in Madrid considering the amount of time he spent falling out with club legends.

You would have had pretty short odds on Ramos clashing with him, however. There was that one time the defender pretended to forget who his own manager was in an interview, and also when he wore Mesut Ozil’s shirt after the German had been controversially subbed off.

Strange how this is probably the calmest of the beef Mourinho has been involved in.

It was sad to see the falling out take place between Mourinho and Carvalho, considering the pair had travelled from Porto to Chelsea together back in 2004.

However, Mourinho was not about to go easy on his compatriot. When Carvalho was unhappy at missing out on selection for the opening game of the 2005-06 season, Mourinho said the defender “seems to have problems understanding things, maybe he should have an IQ test, or go to a mental hospital or something”.

But they kissed and made up in enough time to ensure the Blues won their first Premier League title, and work together for a third time at Real Madrid. No player has made more appearances under Mourinho.

Rose’s fall-out with Mourinho was more well-documented than most. Well, it did happen in a documentary to be fair.

A famous scene in Tottenham’s All Or Nothing series showed the left-back asking his manager for more playing time. The discussion ended with Rose leaving the office, declaring that he would talk to Daniel Levy about his future with the club. In 2020-21, he was banished to the Under-23s

But Rose literally had the last laugh, asking the reporters outside Tottenham’s training ground what they were doing there the morning of Mourinho’s sacking before laughing and climbing back into his van.

Where to even start? Fortunately, we’ve got you covered:

After an excellent display against West Ham in Mourinho’s first game in charge, it looked for a while that Alli may finally be back to his best.

But on the commencement of the 2020-21 campaign, that all seemed to change again. Mourinho publicly scorned the attacking midfielder for not showing any fight in January, claiming that he was not happy.

In May 2014, Mourinho said Hazard is “not the kind of player to sacrifice himself for the team” after Chelsea were knocked out of the Champions League by Atletico Madrid.

Two years later, after a strong start to the season under Mourinho’s permanent successor Antonio Conte, Hazard praised the Italian by pointedly saying that it took him just one week to improve as a player under the new regime. Ouch. 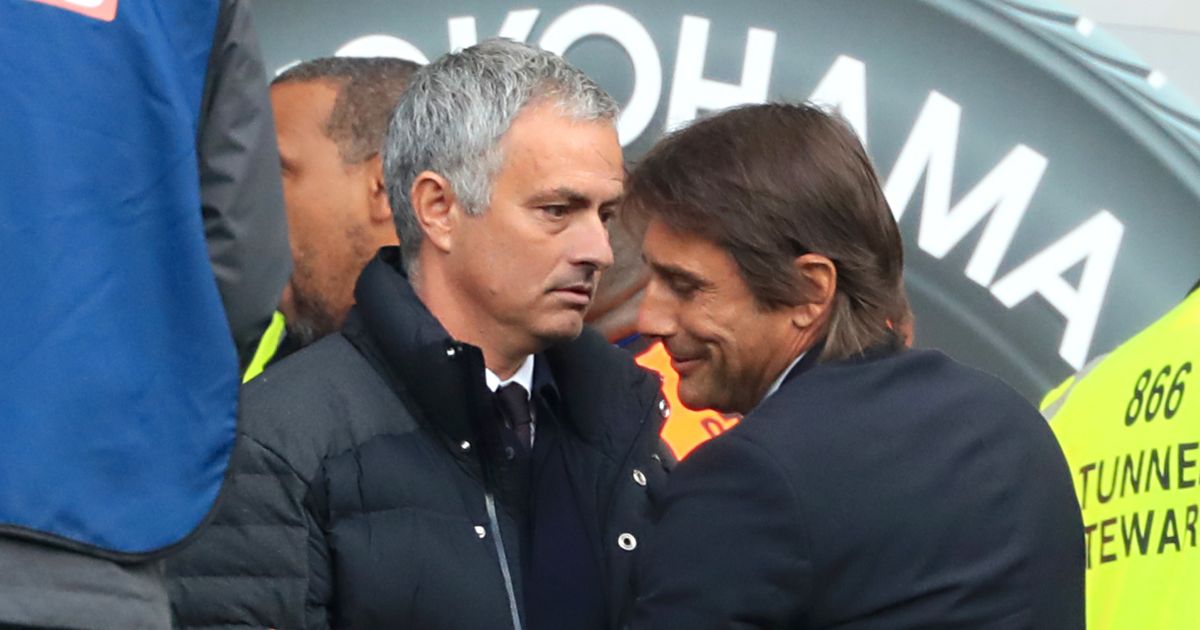 Mourinho publicly criticised Cole after the attacking midfielder scored the winner for Chelsea against Liverpool, saying: “When he scored the goal the game finished for him. After that, I needed 11 players for my defensive organisation and I had just 10.”

Thankfully, Cole turned out to be the sort of person who responded well to this risky method of coaching, playing an integral role in back-to-back title wins at the Bridge.

Mhkitaryan was one of the world’s most exciting talents when he joined Manchester United from Borussia Dortmund.

Don’t worry. Jose soon saw to that. The Armenian moved to Old Trafford in 2016, managing 13 goals in 69 appearances under Mourinho, who was not shy in publicly criticising his new player.

After joining Roma, Mhkitaryan said: “Once Mourinho saw me at breakfast and said to me, ‘Because of you, the press criticises me.’”

Now they’re back together again at the Stadio Olimpico and have seemingly agreed to let water under the bridge.

“What happened in Manchester stays there. We spoke as mature people, we both want to go down the same path, we both want to win something with Roma and that is the only thing that matters this year.’

Back in the summer of 2018, Anthony Martial had the sheer audacity, the disrespect, the arrogance to *checks notes* attend the birth of his child.

Yep. The French striker left a pre-season tour in America to be with his partner who had gone into labour with their second child. Reports at the time indicated that Mourinho was not happy at all.

READ NEXT: What happened to the 3 Chelsea kids Mourinho tipped for stardom in 2014

TRY A QUIZ: Can you name Jose Mourinho’s 30 most-used players in the PL?

How to watch the PGA Tour WM Phoenix Open on ESPN+

How to watch the PGA Tour WM Phoenix Open on ESPN+