Qatar 2022 is over, but where does this year’s World Cup rank among other editions of the world’s greatest sports tournament?

No matter whether a particular World Cup is brilliant or terrible, we all have memories attached to major tournaments – for better or worse.

We’ve looked back at every World Cup since 1990 and ranked them in order from worst to best.

Let’s face it, it was all a bit turgid, wasn’t it?

Vuvuzelas, Luis Suarez breaking everybody’s – but mostly Asamoah Gyan’s – heart, England being rank, New Zealand getting knocked out without losing a match, Mark Van Bommel and Nigel De Jong maiming everything in sight during the final.

Having said all that, Siphiwe Tshabalala’s rocket in the opening match and South Africa’s dance in celebration is one of the great World Cup moments.

Paul the Octopus was good, too.

READ: An ode to the true star of the 2010 World Cup, Paul the Octopus

The group stages in Brazil particularly stand out thanks to what can only be described as an absolute shitload of goals and the likes of England, Italy and Portugal being eliminated.

Sadly, the knockout rounds failed to replicate such excitement, although Brazil 1-7 Germany remains one of the funniest results of all time.

USA 94 is best remembered for Diana Ross missing a penalty in the opening ceremony and Roberto Baggio then missing one in the final to hand Brazil victory.

There was also Diego Maradona being off his nut, Bebeto’s celebration, Ireland beating Italy and some great nets, but England not being there doesn’t help.

Conversely, because of England’s success, and perhaps because it was the final World Cup pre-Premier League, Champions league and new money, Italia 90 will always have an iconic glow of nostalgia.

But look a little closer and the tournament was remembered for everything other than the football: World in Motion, Nessun Dorma, those kits, Roger Milla’s dance, Gazza’s tears.

Also, it often goes forgotten that until the semi-final against Germany, England staggered their way through the tournament with little fluidity. Thankfully, one thing they did have was Paul Gascoigne, playing with tongue in cheek and Ruud Gullit in pocket.

A tournament of upsets and latterly controversy.

Reigning champions France went incredibly sacré bleu by crashing out at the group stage without scoring a single goal. The USA shocked Rui Costa and Luis Figo’s Portugal. Roy Keane went full Roy Keane in storming out on the Republic of Ireland, who themselves enjoyed a famous night against Germany.

South Korea and Turkey were surprise semi-finalists, although the host nation’s success – they knocked out both Spain and Italy – has since come under scrutiny amid a number of questionable refereeing decisions and alleged involvement of Jack Warner.

Still, it was the World Cup of the three Rs: Ronaldo, Rivaldo and Ronaldinho, who fired Brazil to their fifth triumph. There was even a rare moment of satisfaction for England as David Beckham gained long-awaited revenge against Argentina.

A tournament of upsets, goals, an actually decent and likeable England team, and bloody loads of set-piece goals.

Reigning champions Germany were the latest winners to be knocked out at the following group stage, while France were the only one of the traditional ‘big boys’ to make the semi-finals.

Russia was a surprising amount of fun as the goals continued to flow in the knockout stages, but one mark against it is a lack of an iconic moment/team/player. It kind of felt like France won it by default of the rest of the major powerhouses losing the plot. 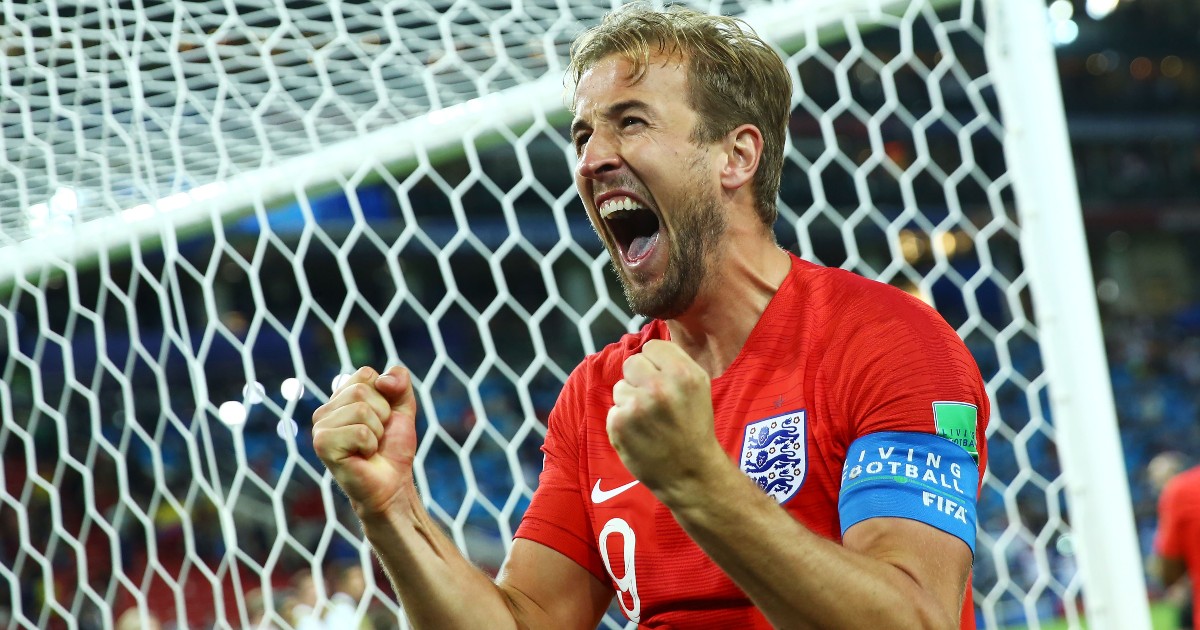 QUIZ: Can you name every player to score at the 2018 World Cup?

Similar to Russia 2018, the 2022 tournament surpassed expectations (on the pitch) and delivered a number of iconic moments.

From the shocks of the group stage – and we all chortled as Belgium, Germany and Uruguay fell early – to high-scoring games in the knockouts as Morocco became the first African semi-finalists.

And then there was Lionel; while Scaloni eventually settled on a winning formula, Messi lifted Argentina from the canvas after losing their opener to Saudi Arabia and guided them all the way to the trophy, culminating in a genuine epic against France.

Qatar 2022 can never be considered the finest World Cup of them all thanks to its problematic hosts but there were enough stirring narratives to keep us warm in the years to come.

QUIZ: Can you name every goalscorer from the 2022 World Cup?

Bookended by controversy, the 2006 World Cup started with Italy heading into the tournament on the back of the Calciopoli scandal and concluded with Zinedine Zidane ending his career with a headbutt.

In between there was Argentina’s 24-pass goal, Joe Cole’s stunner against Sweden, Cristiano Ronaldo’s wink and Italy’s epic semi-final against Germany.

This angle of Fabio Grosso’s goal vs Germany in the 2006 World Cup semi-final, plus Francesco Totti’s celebration, is all kinds of wonderful. pic.twitter.com/KKAnIJeBRh

Even before Michel Platini admitted to slightly fiddling the fixtures, France 98 had it all.

Brazil samba-ing their way through an airport for Nike; the emergence of Ronaldo and Michael Owen as superstars of the game; shock wins for Nigeria, Iran and Romania in the group stages; and a final surrounded by drama.

The showpiece may have been robbed of a fully-functioning Ronaldo (although that only added to the narrative), but France’s glory in their own country was a symbolic triumph for a multicultural squad.

How Kevin Durant improves his game by studying covers