At times over the past two decades, some Arsenal players have felt they have had to leave in order to find bigger and better success elsewhere.

Sometimes it worked out for them, like Robin van Persie who won the Premier League with Manchester United, while other times it goes disastrously wrong as it did with Alexis Sanchez who made the same switch.

They will now be hoping that the club will no longer have to begrudgingly sell players with the Champions League places firmly in the crosshairs of Mikel Arteta’s young side.

But some of the club’s dealings over the years still leave visible scars on the fanbase.

Using data from transfermarkt, we’ve looked at the 10 most expensive sales Arsenal have made in the Premier League era and how those players fared after leaving.

This one is still a tough one for Arsenal fans to take.

Nasri left for Manchester City after three seasons in North London, scoring 15 goals in all competitions in his final Arsenal campaign in 2010-11.

Despite being a key member of the squad, he opted to leave the Gunners for City and said that trophies were a motivating factor.

While he helped City to their first Premier League title in 2011-12 and won another in 2013-14, his importance to the first team waned and his career stagnated.

Unexceptional and brief stints with Sevilla, Antalyaspor, West Ham and Anderlecht (with a doping ban in the mix as well) brought his career to a close.

There is an argument to suggest THAT celebration is the greatest ever. It probably is.

But there was more than just Adebayor’s huge capacity for shithousery that caused City to spend so much money on him in the summer of 2009.

He had scored 46 goals in his final two seasons at Arsenal and made a dream start to his City career, netting in all of his first four league games for the club.

The striker finished the 2009-10 campaign with 14 goals but the arrival of Roberto Mancini saw him fall down the pecking order, and he was loaned out to Real Madrid and Spurs.

Adebayor later joined the latter on a permanent deal and also had stints at Crystal Palace, Istanbul Basaksehir, Kayserispor and Olimpia.

READ: A rare celebration of peak Emmanuel Adebayor & his super spell at Arsenal

Have you forgotten just how good Overmars was?

Technically brilliant and as quick as a flash, the winger wowed Highbury for three seasons and was a vital part of the club’s success in the late 90s.

Barcelona then came calling with an offer that was simply too good for him to turn down, and he became the most expensive Dutch player in history when he switched to the Nou Camp in 2000.

But his time in Catalonia was marred by a succession of injuries and Overmars was never able to recapture his brilliant Arsenal form.

The 48-year-old saw out his playing career back at boyhood club Go Ahead Eagles before hanging up his boots in 2009.

Marc Overmars at his best! pic.twitter.com/gNE9vhxInL

The most recent player on this list, Willock scored just one Premier League goal for the Gunners but scored eight goals in 14 appearances on loan at Newcastle in 2021.

Since then he’s only scored twice, but Bruce has been sacked and Ashley finally sold. So… yeah.

Iwobi came through the Arsenal academy and was lauded as a future star after scoring twice in his first two Premier League starts but was inconsistent from then on.

In the summer of 2019, Everton showed interest and Arsenal let him go for a big-money deal after signing Nicolas Pepe in an even bigger deal.

The Nigeria international struggled to justify the £27.3million price tag at Goodison Park, but playing under five(!) different managers hasn’t helped. Finally, under Frank Lampard, he’s enjoying a solid run of form, having been turned into an all-action central midfielder.

He left Arsenal and didn’t do much…right? 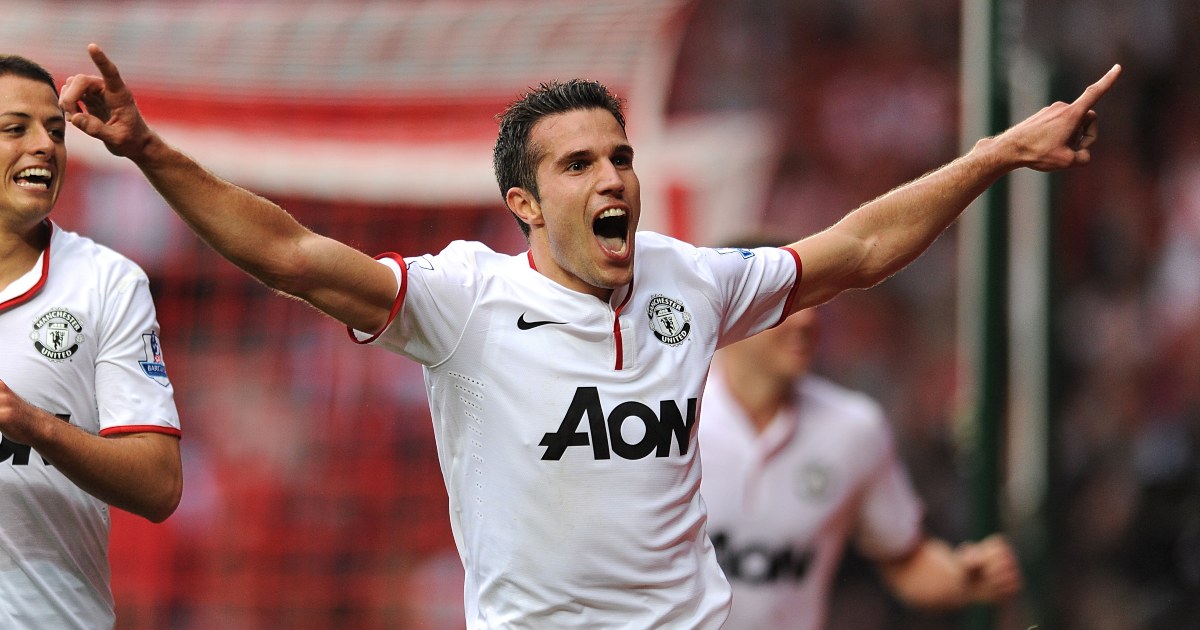 Before it was fashionable, Fabregas left La Masia in search of regular first-team football.

He joined Arsenal in 2003 at just 16 and went from strength to strength under Arsene Wenger, establishing himself as one of the best midfielders in the world.

But in 2011 Fabregas finally decided to return to Barcelona, a move that felt inevitable from the moment he left his boyhood club.

The Spain international won a La Liga title and made over 150 appearances in the Blaugrana shirt but couldn’t dislodge Xavi or Andres Iniesta.

After three seasons at Barcelona, he made a controversial return to London with Chelsea, where he won two Premier League titles.

The 35-year-old spent the last three years at Ligue 1 side Monaco and is now seeing out the twilight years at Serie B side Como.

Think Van Persie but the opposite outcome, and you’ve got Sanchez’s transfer to Manchester United.

He had a handful of decent games but to say it never really worked out would be an understatement. United ultimately had to let him go to Inter Milan for free in order to get his wages off the books.

The Chie international never quite rediscovered his best form at Inter but has won Serie A and also netted the winner against Juventus in the Italian Super Cup. He showed a few flashes during his time in Italy and is now doing pretty well at a resurgent Marseille.

Inter win it at the death! The Supercoppa belongs to the Nerazzurri! 🔵⚫ pic.twitter.com/2O29cvgJv3

He might have played for every club in the world, but it was at Arsenal where Anelka first made his name in England.

An offer of over £31million was enough for Arsenal to let their 1998-99 top goalscorer leave for Real Madrid, but he didn’t score his first La Liga goal until February 2000.

The former France international later said he never should have left Arsenal, and he spent just one underwhelming season at Madrid.

As a youngster, Oxlade-Chamberlain joined the Gunners from Southampton and was regarded as the next big thing in English football.

But he was often inconsistent in a very inconsistent side and refused to sign a new contract before forcing through a £34million move to Liverpool in 2017.

“I want to thank the Arsenal fans who’ve always supported me,” Oxlade-Chamberlain told the Times in 2017. “But I can’t apologise for my decision to leave. I want to get more out of myself.

“I felt the main thing was taking myself out of my comfort zone. That’s why Liverpool shouted out for me.”

The midfielder seemed to be a perfect player for Jurgen Klopp’s Liverpool but has been plagued by a series of injury problems during his time at the club.

Admittedly, he has still won the Premier League and the Champions League in recent years so probably doesn’t regret his decision.

READ NEXT: A tribute to young Nicolas Anelka at Arsenal, one of the best transfers ever